~~Once upon a Booster Seat~~ 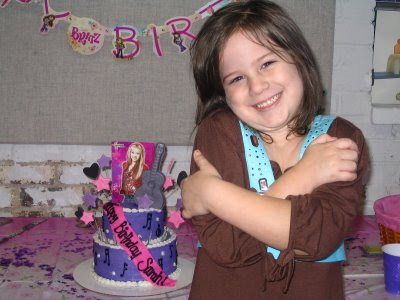 I am alive today because I wear by seat belt!! My 5th birthday party 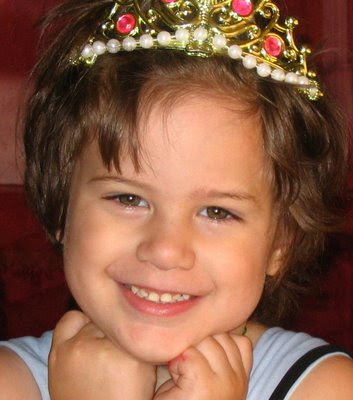