Jacqueline Saburido will inspire and change you 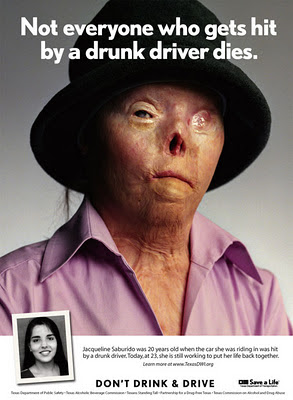 Jacqui's story of strength and courage has got to be the one story that has always
stuck in my mind as I teach kids and teens out in the community and as I work busy weekends in the ED. Every time I have shared her amazing story and pictures with others it makes such an impact, I know for sure that many kids have been touched by her courage and by the life changing outcome of the driver who was drunk. Jacqui inspires everyone who meets her now or hears her story.
I love the reactions I get with teens in a full classroom as I show the before and after pictures of Jacqui, the shudders and squeals in horror of her face right after the crash, and the condition of that car. It makes such an impact and makes them think, this is real!! drinking and driving can actually hurt someone! and a normal person can be so stupid to crawl into a car, make one poor choice............only one......drive while under the influence of a substance and totally change the life of another person.

Please watch Jacqui's story, I know it is long, but do it for her, show it to your kids and your friends.


Jacqui's Commercial from Faces of Drunk Driving on Vimeo.

The Crash: September 19,1999~~
Natalia Bennett and four friends were headed home from a birthday party in West Austin. Her front seat passenger was Jacqui Saburido. It was a little past 4 in the morning on Sunday, September 19, 1999. Reggie Stephey, 18, also was on his way home. He had been drinking.

Less than a mile from his driveway, Reggie drifted across the center stripe and hit Natalia’s car head on. Natalia Bennett and Laura Guerrero died at the scene. Jacqui suffered third degree burns over 60% of her body after the car caught fire. 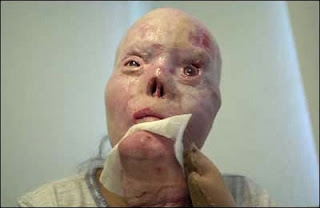 This is the most powerful image, that makes you think about life!
This one impacts the most teens. 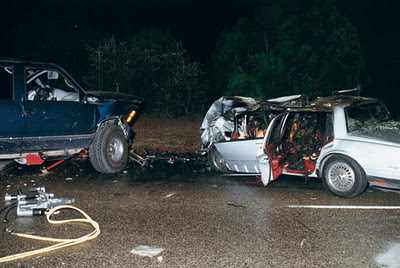 The Driver » Reggie Stephey
Reggie Stephey was a senior at Lake Travis High School outside of Austin. A self-described jock, he had hopes of going to college on an athletic scholarship. But those dreams disappeared when he wound up drinking beer with friends and tried to drive home. 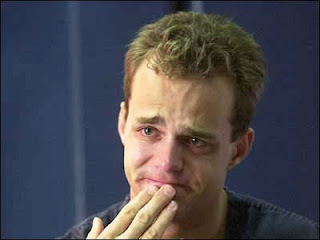 He drifted across the centerline and crashed his SUV into a car with 5 people. Two died on the spot, and Jacqui Saburido almost burned to death when the car caught fire.
Reggie was convicted of two counts of intoxication manslaughter and sentenced to seven years in the state penitentiary.

He was released in 2008 and lives in Austin, Texas.
Reggie was a normal high school kid, not into trouble, a football player that wanted to go to college and play football. His dreams came to a very fast halt when he chose to
get into his SUV and drive.....................after drinking...............a very poor choice!
Read more here  http://facesofdrunkdriving.com

Visit Jacqui's page to see how you can help her http://helpjacqui.com/ 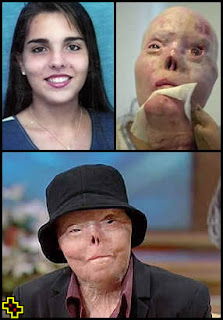 Will you think twice now about driving unsafe, intoxicated or under the influence of
any substance at all, even prescription meds that are sedating can cause this! Think before you drive! Call a ride home! Save a life, might be your own!