Arm Yourself With Knowledge and ASK #ASKingsaveskids

The Question To Ask On June 21, And After

In America, nearly 1.7 million children live in a home with a loaded, unlocked gun, and a
staggering 33 percent of homes with children have a gun.
Every year, thousands of children are killed or seriously injured as a result.
As parents, we can protect those we love by arming ourselves with knowledge and
educating ourselves about very real health and safety issues that fuel unnecessary tragedy.
One way of arming ourselves with knowledge is by making sure to ASK if there are guns
where our children play. If the answer is no, then we have one less thing to worry about.
If it’s yes, then we need to ensure that the guns are stored, locked, and kept separate from ammunition.
On Friday, June 21, 2013, organizations and individuals around the country will celebrate
National ASK (Asking Saves Kids) Day. Held annually on the first day of summer, a season
when children spend more time in other homes, ASK Day reminds parents about the
importance of asking if there are guns in the homes where their children play. 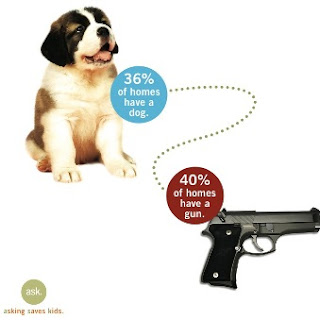 Another resource for parents is the “Arm Yourself with Knowledge” Facebook Page, which
offers simple, empowering solutions to prevent youth violence by making your home, family and
community safer.
For more information or to participate in ASK day, email ask@cpyv.org, or visit
askingsaveskids.org 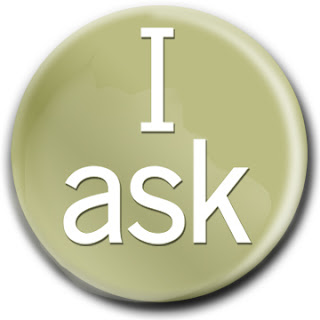 FACT SHEET________________________________________________
• An average of 8 kids and teens are killed by firearms every day and 42 additional children
and teens are seriously injured (Injury Mortality Reports, National Center for Injury
Prevention and Control, CDC, 2010; 2011).
• 27 children and teens are seriously injured by BB or pellet guns every day (Injury Mortality
Reports, 2011).
• Studies show that between 33% and 40% of American households with children have guns
(Johnson, Renee, “Firearm Ownership and Storage Practices, U.S. Households, 1992-
2002.” American Journal of Preventive Medicine 27, 2004; Peter Hart Research Associates
Poll, 1999, American Journal of Public Health, April 2000).
• 1 in 4 kids and teens whose parents own guns say they have seen or touched a gun without
their parents’ knowledge. (Global Strategy Group Youth Study commissioned by CPYV,
2011).
• Almost 90 percent of accidental shootings involving children are linked to an easy-to-find,
loaded handgun in the house (Society of Pediatric Nurses, 1998).
• Eighty-eight percent of the children who are injured or killed in unintentional shootings are
shot in their own homes or in the homes of relatives or friends (Pediatrics 2005).
• 42% of parents with guns keep at least one unlocked; 25% keep at least one loaded, and 14%
keep one unlocked AND loaded (Global Strategy Group Parent Study commissioned by
CPYV, 2011).
• Over 75% of kids in homes with guns say they know where the gun is hidden (Benenson
Strategy Group Study commissioned by PAX, July 2002). 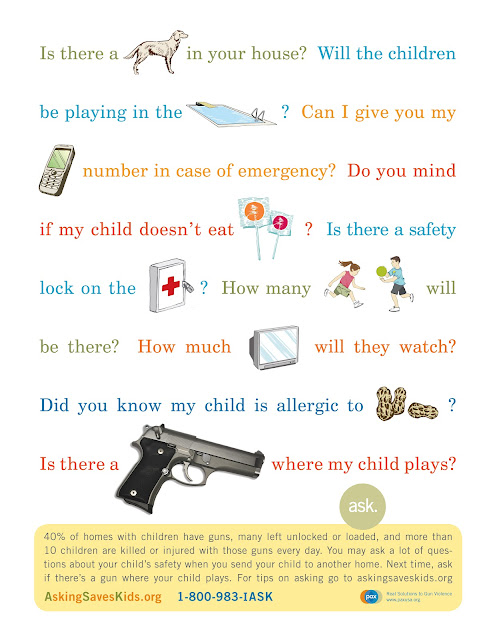