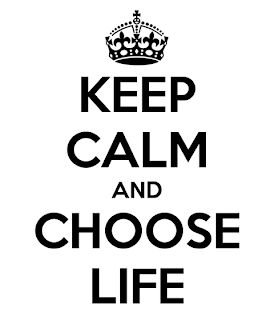 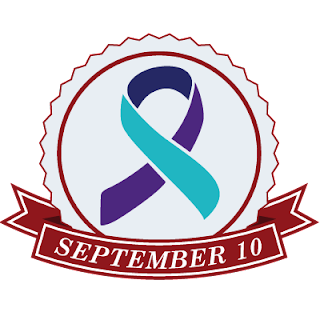 
Suicide is a permanent solution to a temporary problem. Suicidal behavior is complex, as some risk factors vary with age, gender, and ethnic group and may even change over time. The risk factors for suicide frequently occur in combination. Research has shown that more than 90% of people who commit suicide have depression or another diagnosable mental or substance abuse disorder.
The number one cause of suicide is untreated depression. A depressive disorder is an illness that involves the whole body, mood, and thoughts. It affects the way a person feels about oneself and the way one thinks about things. The taking of ones own life tragically demonstrates the terrible psychological pain experienced by a person who has lost all hope – a person who is no longer able to cope with day to day activities – a person who feels there is no solution to their problem – a person who wants to end the pain by ending their own life.
Much of this kind of suffering is unnecessary. Depression is treatable and as a result, suicide is preventable. Love yourself or a friend enough not to keep thoughts of suicide a secret. If you or a friend of yours is thinking of ending the pain by ending your own life, this is not a secret to keep. Talk to your family, friends or other special people in your life. They can help you find solutions to your problems and to see ways to cope with your pain without ending your life. Help is just a phone call away: 1.800.SUICIDE (784-2433)

Things to know about suicide:
•  90% of people who commit suicide have depression or another diagnosable  mental illness or substance abuse disorder
•  The number one cause of suicide is untreated depression
•  Suicide has ranked at the 3 rd leading cause of death for young people nationally
•  There are three female attempts for every male attempt at suicide. However, males are four times as likely to die from their attempts

What to do if a friend or loved one is suicidal:
•  Let that person know you are concerned about their well-being, and that you have observed certain clues that have made you think that they may want to hurt themselves. Ask them if they are depressed or suicidal.
•  Listen to your friend, and keep in mind that you must stay calm. Your friend will more than likely be relived that someone noticed their pain, and cared enough to confront them and talk about it.
•  Support your friend unconditionally. While you cannot make someone choose to live, and while you aren't responsible for their life, you can support them and show them that you care while giving them ideas about other choices.
•  Remind this friend that suicide is a permanent solution to a temporary problem.
•  Be honest with your friend and they will trust your input. Let them know you want to help them, even if it involves calling an adult or a hotline. Call them in front of your friend if necessary.
•  Call 9-1-1 if you feel their suicide threat is immediate. 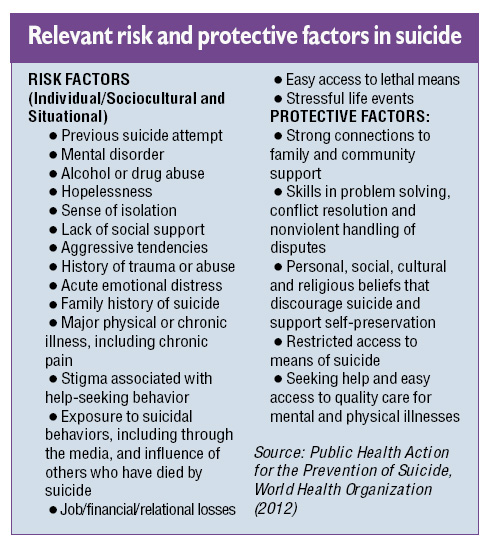 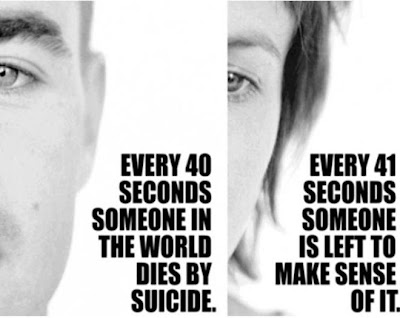