All gave some...Some gave All 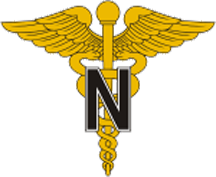 On this Memorial Day lest we forget those nurses and field medics who gave so much to care for our military for so many years and wars. A fundamental part of each branch of service, the medical corp staff is on the forefront when soldiers need assistance both in the field and the field hospitals. Many of the concepts I use today in the ED started in the military fields. Heros are made both on the battlefield and at the bedside of a injured or dying soldier. Many nurses or medics are the last contact that the soldier has to say with his/her last breath " tell my momma or my wife I love her".

Some interesting facts from Scrubs Magazine: 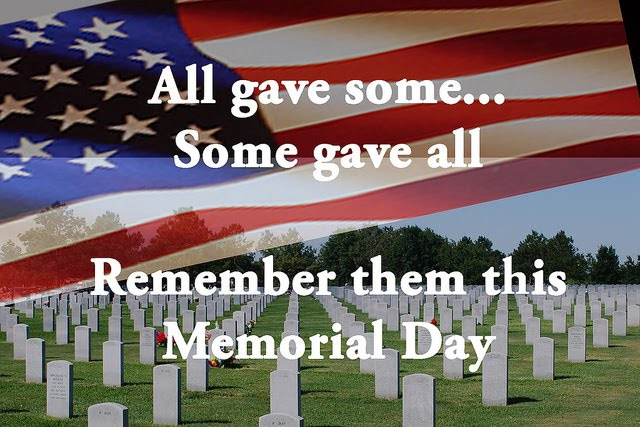