An Experiment or Death by Strangulation 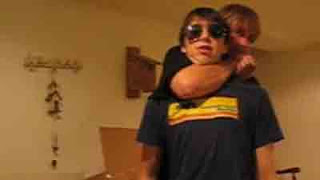 Another report about our deadly friend The choking game, still deadly, still here, not a trend, so get educated and stay educated on what you might be doing to your body.

Reports, from the US and Canada, show that adolescents are experimenting with the ‘choking game’. Creating awareness of brain damage and accidental death may curb an adolescents interest.

It appears the choking game has been spreading across the nation for a few years.

A recent study assessed the choking game in Oregon’s eight-grade population. Researchers suggested spreading awareness of the risks and dangers to put an end to it.

Talk to your kids about choking risks.
Kenneth D. Rosenberg, MD, MPH, Robert J. Nystrom, MA, and Sarah K. Ramowski, MSW, from the Oregon Health Authority of the Public Health Division, teamed up with Julie Gilchrist, MD, and Nigel R. Chaumeton, PhD, from the Division of Unintentional Injury Prevention at the Centers for Disease Control and Prevention to look at the risks involved when eight-graders play the choking game.

The choking game is pretty simple. An individual or a group cuts off the blood flow to the brain or induces hyperventilation to generate a high.

The problems with the choking game are twofold: loss of oxygen to the brain kills brain cells, and accidental death from loss of oxygen or asphyxiation.

The Oregon Health Authority gathered data from 2009 on 5,348 eighth-graders. To get a full picture, the team asked about the prevalence and frequency of the individual’s choking game experience and, “included questions about physical and mental health, gambling, sexual activity, nutrition, physical activity/body image, exposure to violence, and substance use.”

The research team found, “Among Oregon eight-graders surveyed, greater than 6% had ever participated in the choking game. Participation was linked to poor nutrition and gambling among females, exposure to violence among males, and sexual activity and substance use among both genders.”

Authors conclude, “The results of this study reveal that choking game participation clusters with other risk behaviors and is not an activity, among those studies, that is more likely to be found among high-achieving, low-risk-taking youth.”

Authors recommend awareness and intervention from parents, teachers and health care professionals to prevent or stop this behavior.

This study was published in the journal Pediatrics, May 2012. No external funding was provided and no conflicts of interest were disclosed. 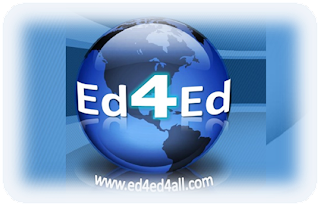 More information and education here: www.ed4ed4all.com
Our team of educators and specialists in this area will be glad to help you, email me anytime if you know of someone that needs help or has questions about the choking game, our organization is also available for speaking engagements at schools, churches, clubs, etc. email me here ernursescare@charter.net